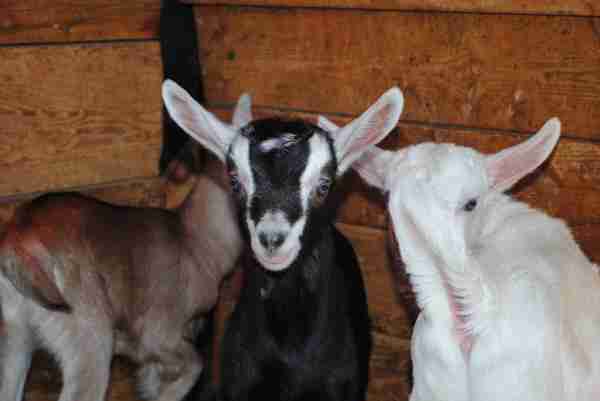 At Legend's Creek Farm, we have been creating high-quality, handmade goat milk products since 2011. Goat milk soap has been increasing in popularity over the past few decades, and it's more than just a trend. Goat milk soap from Legend's Creek Farm provides a skin-soothing experience that maximizes the benefits of our high-quality ingredients. If you haven't tried goat milk soap, you may be wondering what all the fuss is about. Here are four fun facts about goat milk you may not have known, and what makes it the perfect ingredient for soaps, foods and more.

Goat Milk is the Most Popular Milk in the World

Though Legend's Creek Farm only sells goat milk soaps and lotions, there's no denying that goat milk as a food product is extremely popular and we receive inquiries daily from people asking to buy milk (we can't sell it in Rhode Island as its illegal unfortunately). When most Americans think about milk, they usually think about cow's milk because its been the choice for homes in America for hundreds of years. However, our nation is the outlier. In most places in the world, goats are more prevalent, and globally, goat milk is the most commonly consumed type of milk. When all countries are considered, people consumed more dairy from goats than from any other animal!

Goat Milk is More Nutritious Than Milk From Cows

If you haven't tried to make the switch to goat milk, there are many reasons why you should consider it. A glass of fresh goat milk has several advantages over a glass of cows milk. A fresh glass of goat milk needs less processing than cow's milk because it's naturally homogenized, which means it doesn't separate into layers in its original state. It's easier to digest than cow's milk, which makes it a good choice for some people with lactose intolerance or other allergies to cows milk. Goat milk even has higher levels of calcium and vitamin A. The increased nutritional value is part of the reason why Legend Creek Farms used goat milk for soap, because those same vitamins and minerals help benefit the skin.

Given all of the advantages of goat milk, it's natural to wonder why cow's milk remains the standard for most store shelves in the USA. The simple answer is that it would take a lot more goats to produce enough milk to fill store shelves. Though goat milk is more nutritious, goats produce less milk than a cow. While a dairy cow often produces four to nine gallons of milk per day, a goat produces between a half gallon and two gallons per day. Because it's easier to generate a lot of cow milk quickly, it's cheaper to sell. The fact is that although goats produce less milk than cows, they also eat much less so the costs to mass produce goat milk would be much cheaper than with cows.

Soap offers many great properties for skin care other than just cleaning. Goat milk has many great qualities that make it perfect for people with a variety of skin conditions as well as natural moisturizer. Goat milk soap can help control acne, reduce wrinkles and signs of aging, as well as soothe dry and damaged skin. The vitamin A in goat milk makes it a recommended soap for people with eczema and psoriasis as well as other conditions that could use the benefits of skin-healing goat milk.

To learn more about goat milk soap and other natural products, visit the Legend’s Creek Farm shop to see everything we offer. You’re sure to find something that can help you live a happier, healthier, and more natural life.

Is there a person who isn't looking for a better way to take care of their skin?

The whole idea behind Legends Creek Farm is less is more. You shouldn’t have to agonize over finding multiple products and taking a ton of time to look and feel their best.

You should be able to simplify your skin care routine, and pare down to just a few items that allow you to look and feel your best. That’s why we originally created Legends Creek Farm and our line of products that can easily replace everything in your cabinet. 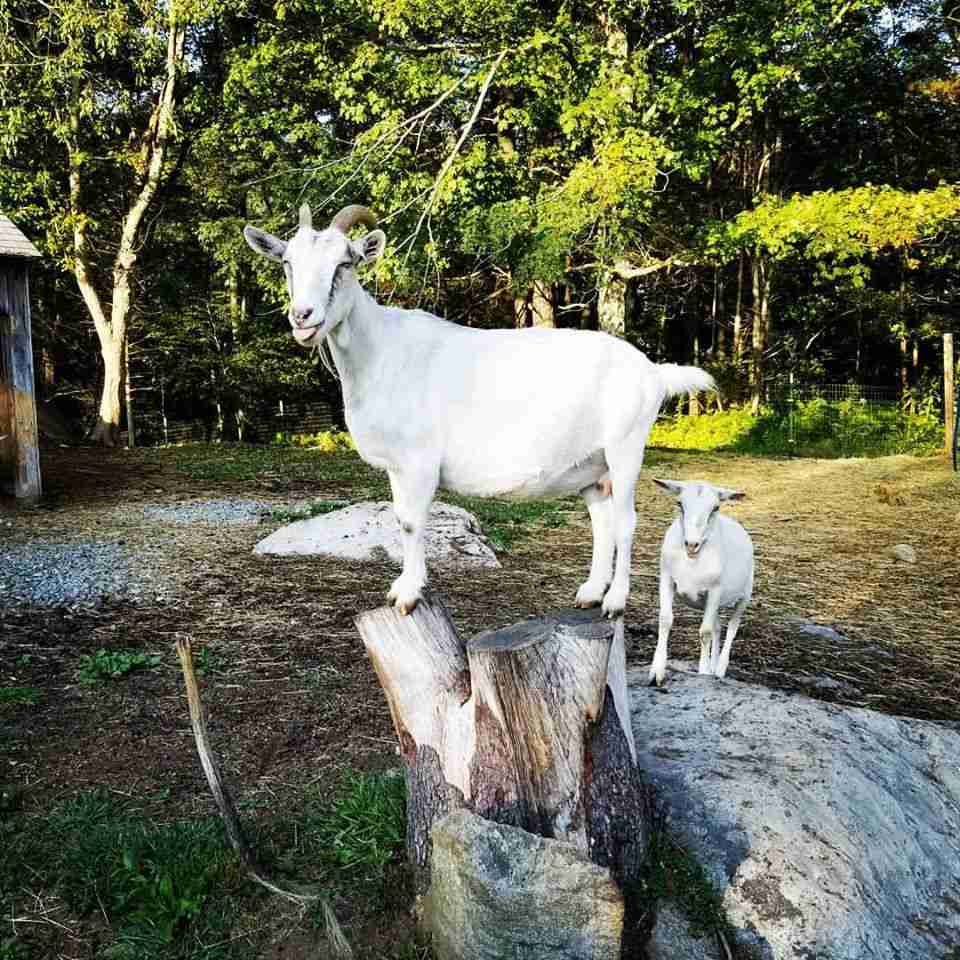 At Legends Creek Farm, we say "Everything Your Skin Needs To Feel Great And Nothing It Doesn't." Our line of all-natural goat milk products will help you find the perfect body and skin care routine, leaving you looking and feeling your best.

CHECK OUT OUR PRODUCTS What people are saying about Legends Creek...

“My skin never felt better than after I used Legends Creek products, my friends have been complimenting me so much since I made it my go to lotion. Can’t wait to try all of their products!” — Jessica

CHECK OUT OUR PRODUCTS

We care about making our products safe and healthy for you—and our planet. With its high-quality ingredients and proprietary formulations developed at the Legends Creek Farm, the entire product line is 100% cruelty-free and contains none of the nasty stuff, like harmful sulfates, parabens or gluten – Legends Creek is just pure skin happiness.

Anyone can have allergies. If you have any discomfort or a rash develops, discontinue use and consult your physician. 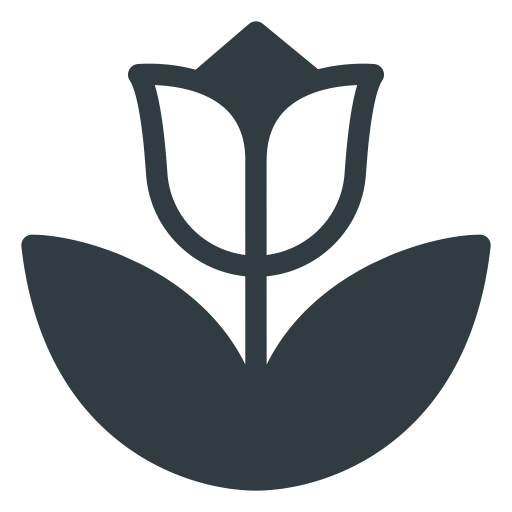